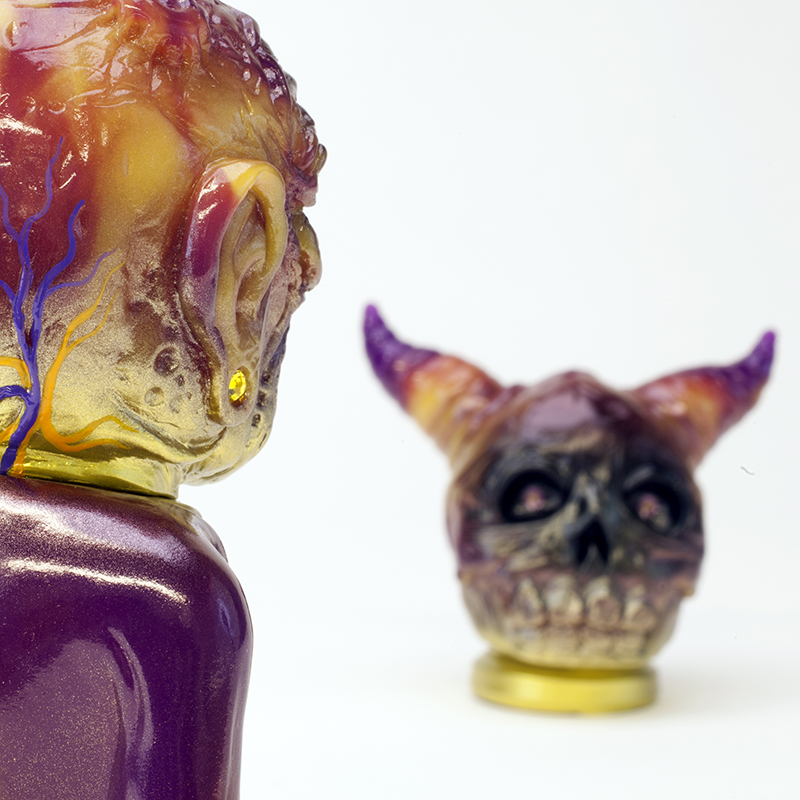 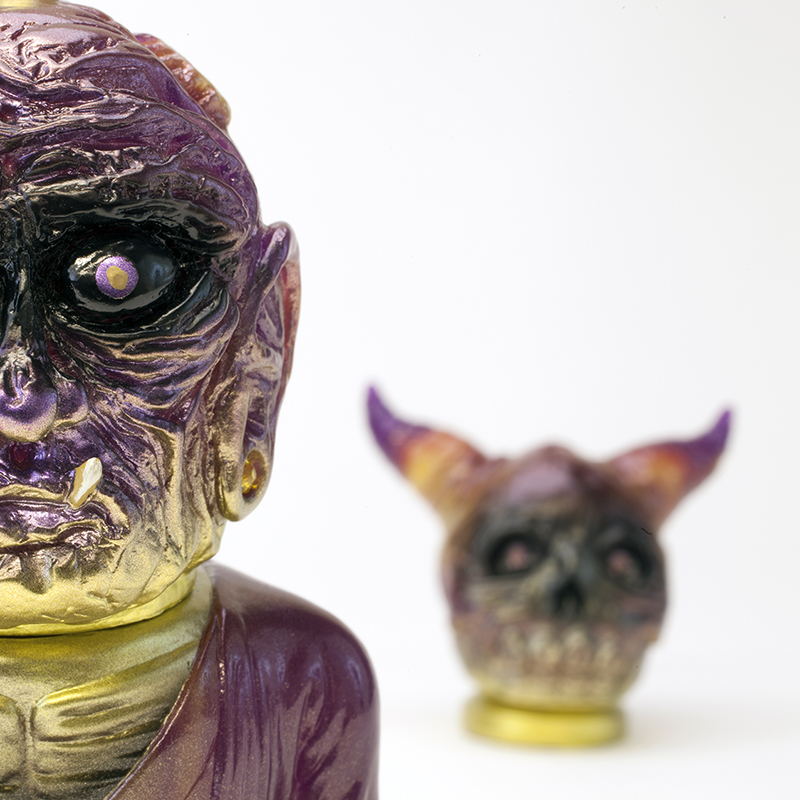 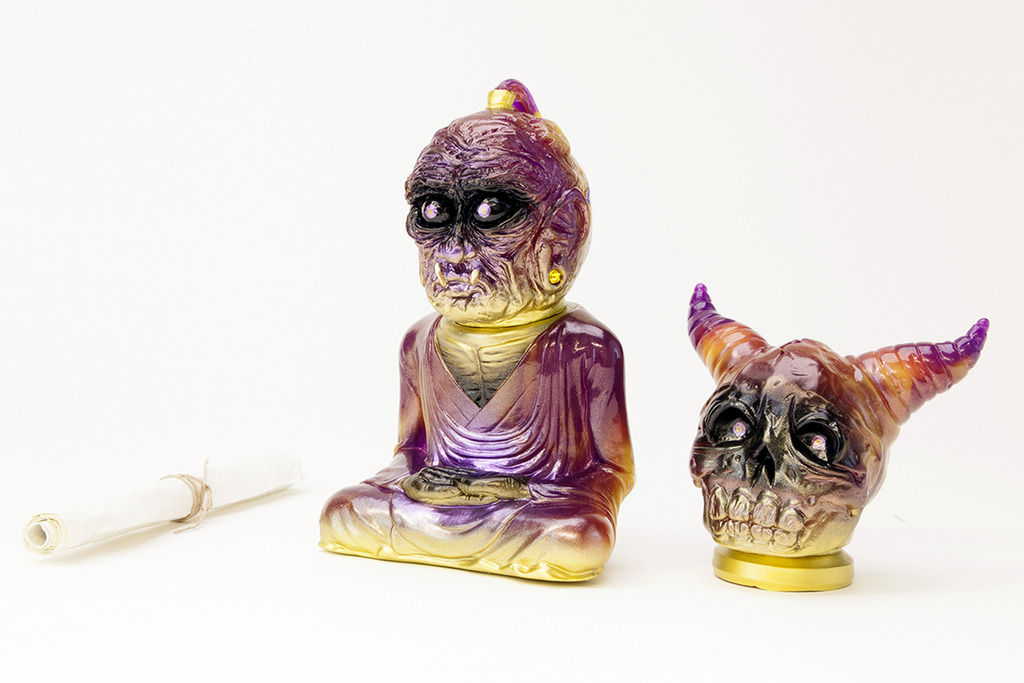 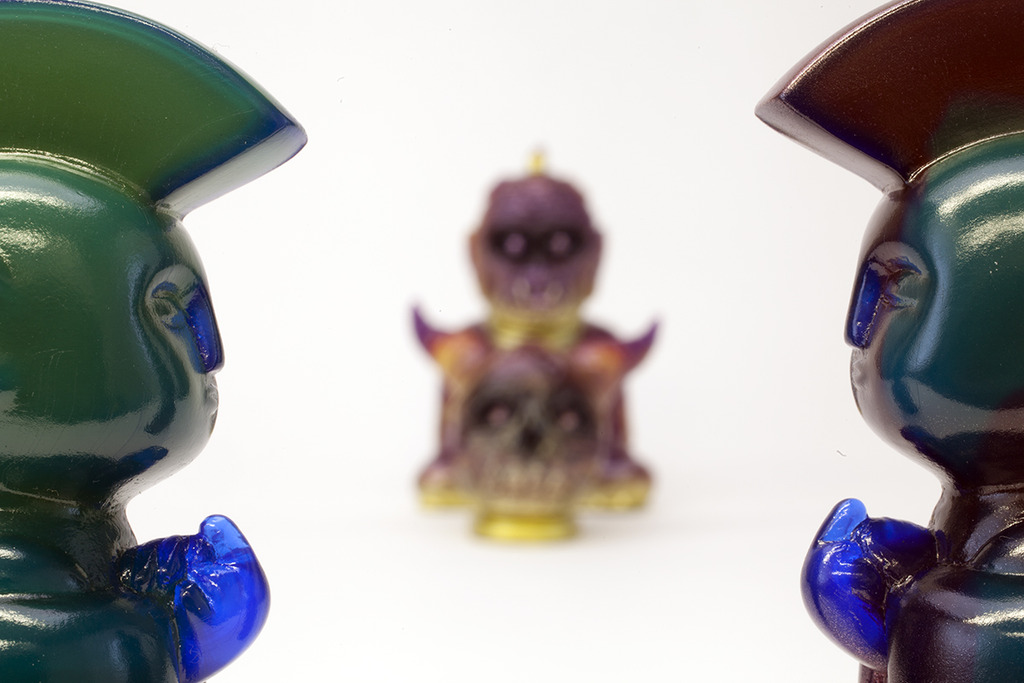 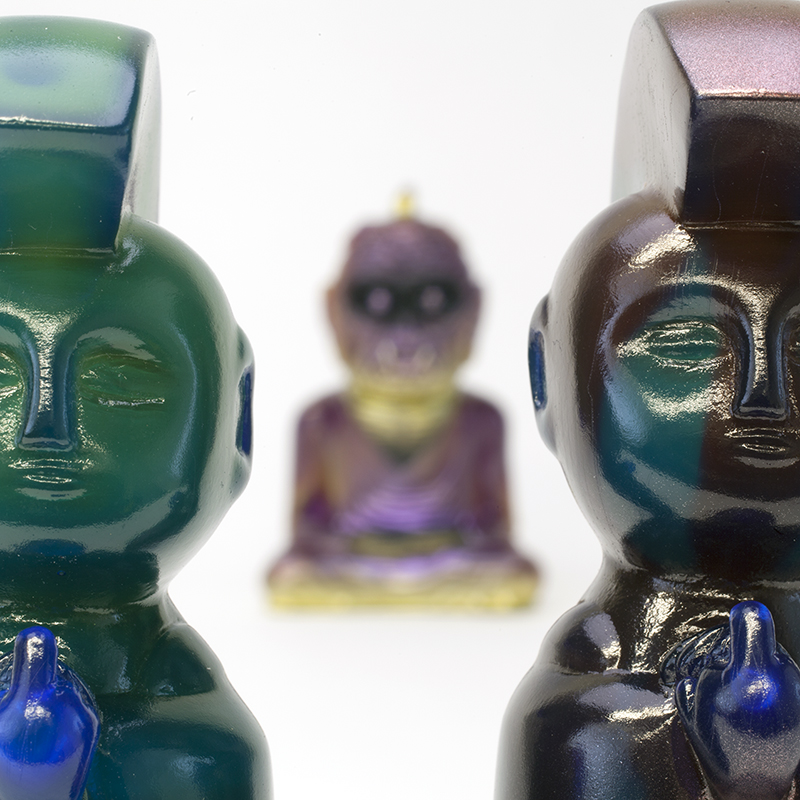 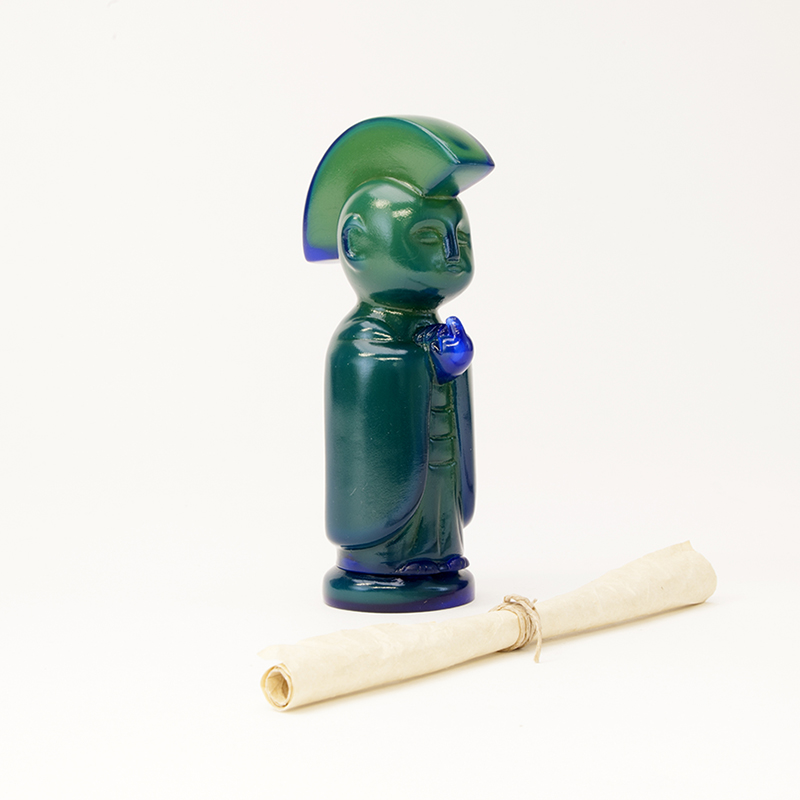 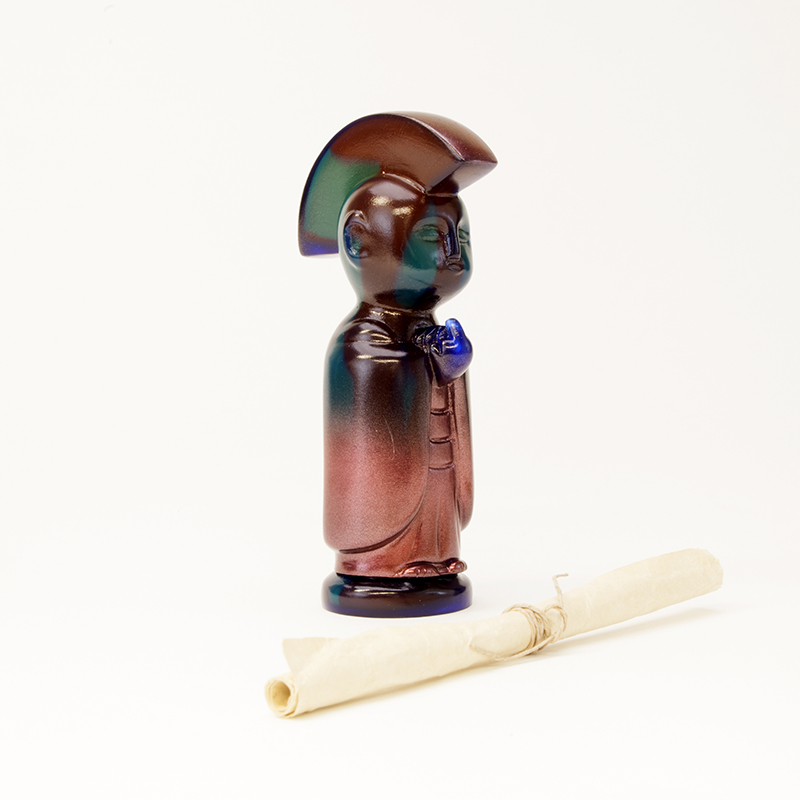 I did a lot of painting over the holiday break that included all 3 of the Japanese sculpts I have made. One of the more noteworthy sessions was done on some sapphire Apalala. This means half of "The Rising" are done and the other half (done on marbled blue/gid vinyl) were started. No release date has been set for "The Rising" but this will be a webshop drop and is the first official painted Apalala release. Keep you eyes peeled here as I will update this post with more info on "The Rising" as it happens. Until then enjoy the teaser... 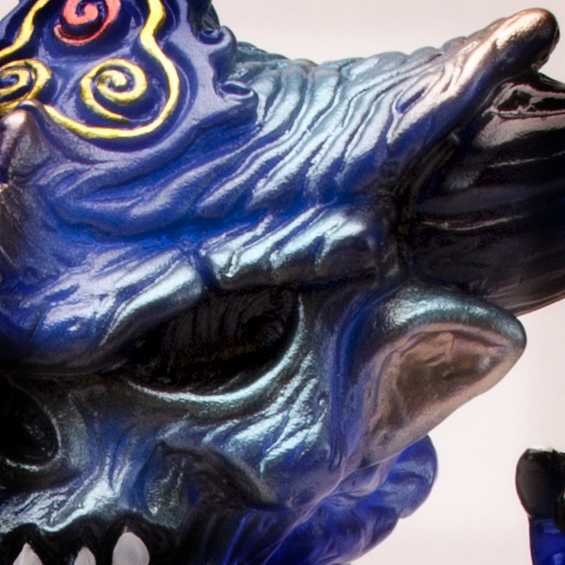 UPDATE March 5th 2017: Just need to do a few finishing touches and bag these guys up. Probably an April release. Used the same color paints on both the sapphire and blue/gid marble base vinyl. Sapphire have red accent and blue/gid have green. Each base vinyl has a blood splattered leader. Get ready... 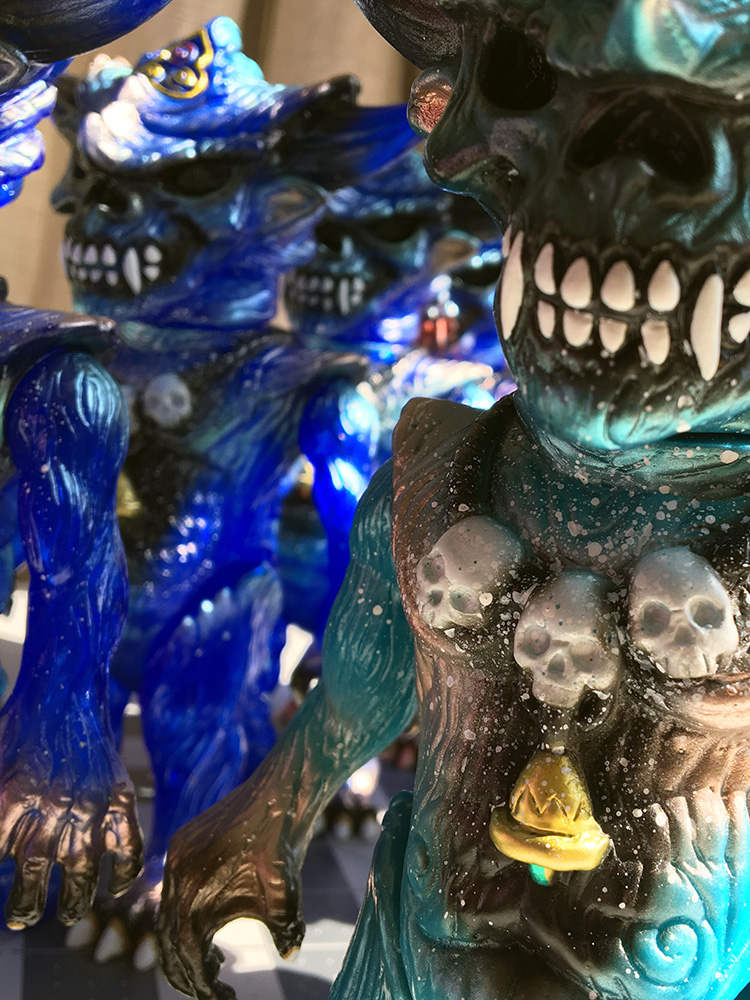 UPDATE April 15th 2017: Bagged and tagged and ready to go. These will be a webshop release on April 22nd. 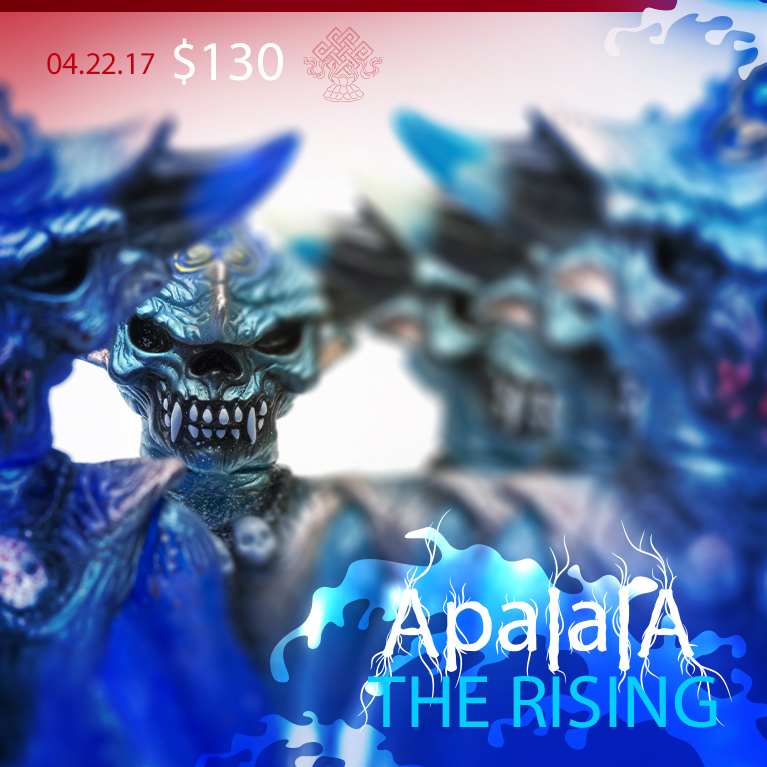 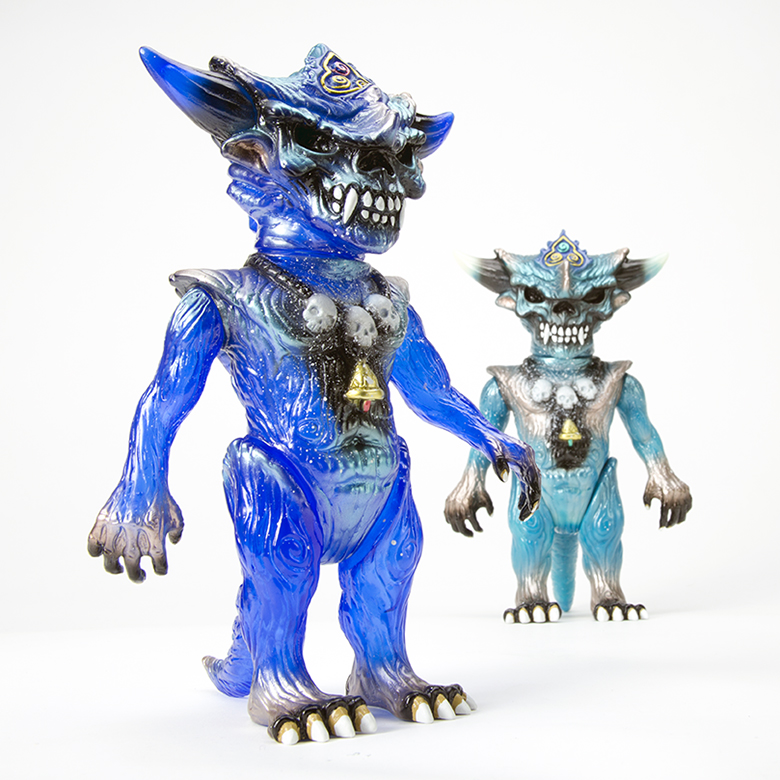 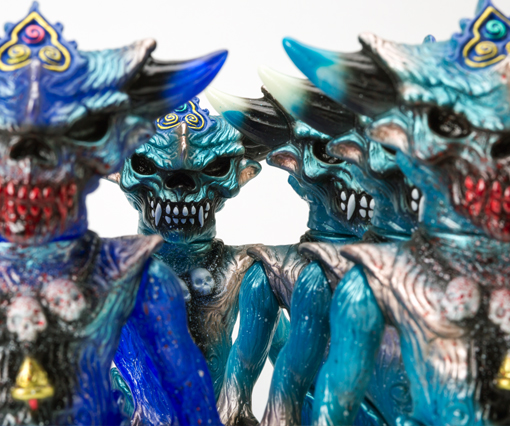 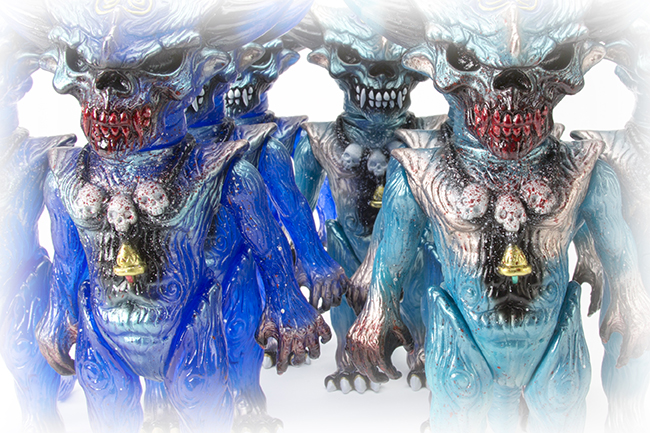 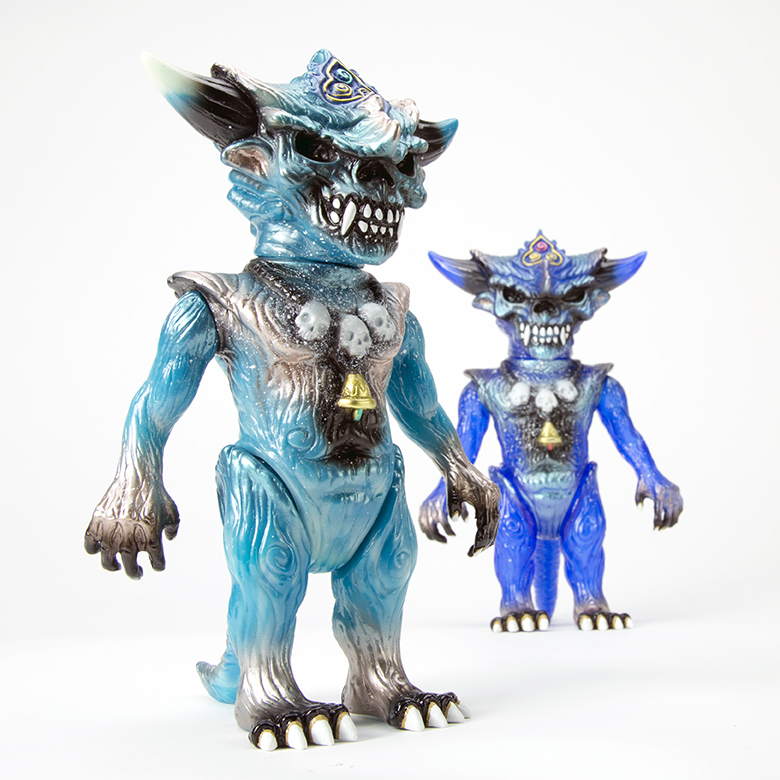